The Story and History of Saint Martha 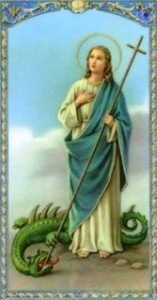 Martha was the sister of Mary and Lazarus. Martha lived with her family in a place called Bethany. Bethany is identified with the modern day Palestinian village of al-Eizariya which is located on the south eastern slope of the Mount of Olives, two miles from Jerusalem. Jesus is said to have stayed with the family at Bethany after his entry into Jerusalem. It was from also Bethany that Jesus parted from his disciples. Martha served Jesus and showed him great hospitality whist he was visiting her house. Her brother, Lazarus, fell ill and Martha sent word to Jesus. When Jesus arrived Lazarus was already dead and been in the tomb for four days. Martha reproached Jesus but Jesus assured her that Lazarus would rise. Martha misunderstood his words and thought this referred to rising on Judgment Day. Jesus replied to Martha “I am the resurrection, and the life: he that believeth in me, though he were dead, yet shall he live: And whosoever liveth and believeth in me shall never die”. Jesus then instructed that the stone was rolled away from the tomb and he called Lazarus to him. Lazarus walked out of the tomb, he had risen from the dead – the miracle of Lazarus. Martha followed Jesus until the time of his crucifixion. It was then believed that Martha, Mary and Lazarus left Judea and went to France where she died in 84AD.

Who or what is Saint Martha the patron saint of?
Saint Martha is the patron of Housewives and Domestic workers. Meanings, definition and origins – a patron is considered to be a defender of a specific group of people or of a nation. There is a patron for virtually every cause, profession or special interest. Prayers are considered more likely to be answered by asking a patron for intercession on their behalf.

Novena to Saint Martha
Saint Martha,
I resort to thy aid and protection.
As proof of my affection and faith,
I offer thee this light,
which I shall burn every Tuesday.

Comfort me in all my difficulties
and through the great favors thou didst enjoy
when the Savior was lodged in thy house,
intercede for my family,
that we be provided for in our necessities.
I ask of thee, Saint Martha,
to overcome all difficulties
as thou didst overcome the dragon
which thou hadst at thy feet.
In the name of the Father
and of the Son and of the Holy Spirit.
Amen

Recite the following prayers…
Our Father…
Hail Mary…
Glory Be.. 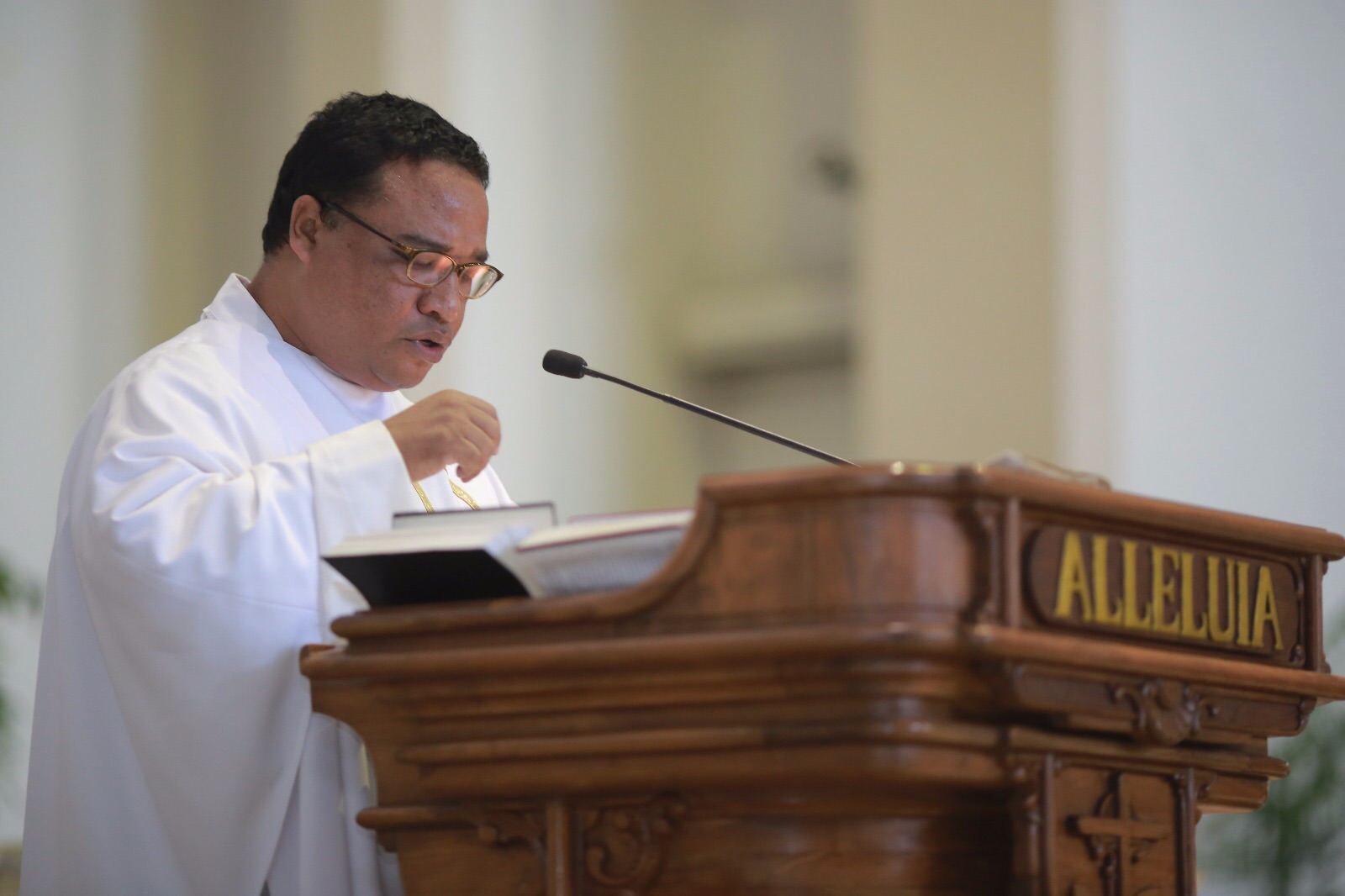